What to do when life gives you lemons 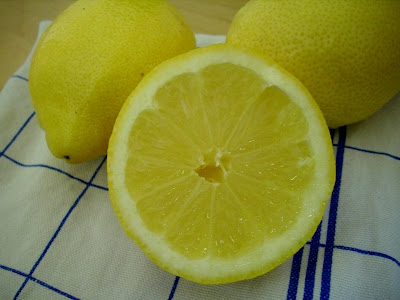 There was Monsieur M., a psychotherapist with a salt and pepper moustache. We used to meet at his practice and often I would first go into the empty waiting room until he had finished with a patient. In the summer, the windows were open and the white net curtains swayed in the gentle breeze. The floor was marbled and cream and in the corners stood little tables stacked with magazines. Everything there made me feel so calm and as the tension faded away, I could imagine myself opening up and telling him everything but of course I wasn’t there to do that. On the walls of his consulting room were paintings by Miro and photos of an art foundation in the South of France where he spent his holidays. Once a year I still write him an email to wish him happy birthday; apparently he found me irreplaceable and has never wanted a new teacher.

Then there was S. a guitar teacher also in Lyon. I’ve never forgotten one particular visit when I knocked at the door as usual on Friday morning; “Oh merde, c’est toi, j’avais complètement oublié le cours d’anglais. Bon, tu peux entrer mais c’est un super bordel!” He used to make me a diabolo menthe, tell me stories about communism and introduced me to the books of Thomas Bernhard. Sometimes we would read Alice Through the Looking Glass together which made us laugh out loud. I often ran into him in the Part Dieu library where I used to spend the afternoons but since I left, we’ve lost touch. There are so many images that flood my mind when I think of all those I’ve met in just a few years; books they were reading, their kitchens and all the wonderful stories they told me like another S. who had worked at Gallimard and told me how difficult Claude Lanzmann is. I often wonder what became of them; did their projects work out? Do they still learn English? Do they ever think about the little time we spent together? Sometimes I think about writing to them all but somehow feel afraid; it’s all in the past, perhaps there's simply too much distance between us and perhaps there’s nothing more to say.

As I’m writing this, it’s the start of another cold, rainy day in Berlin. I can stay inside my room with my books for most of it but know how much I won’t want to leave it later on. I thought about recipes to help for these times or on days when nothing goes your way. What I came up with involves a lot of lemons; firstly because I bought too many and when you have ten lemons in your fridge you can use them, give or throw them away (not an option) or do what Susan Sarandon did with them in Atlantic City, but I wouldn't advise it; secondly and most importantly because I have a lemon obsession. Some readers like Julie and also friends have already noticed this and now I have added to my reputation of being the girl who always wears black to also being a lemon fanatic, but I don’t care. Both recipes are comforting and incredibly easy to make. 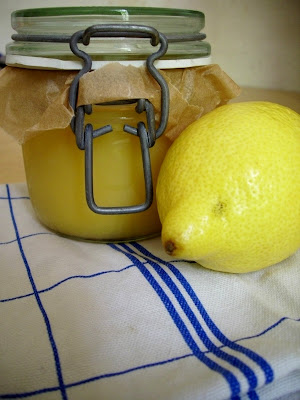 Grated zest and juice of 3 large lemons and 2 limes

3 sterilised jars – I usually wash mine first in hot soapy water then place them in an oven at about 130° until the curd is ready so they stay warm and clean. 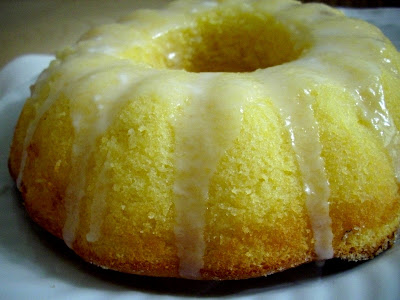