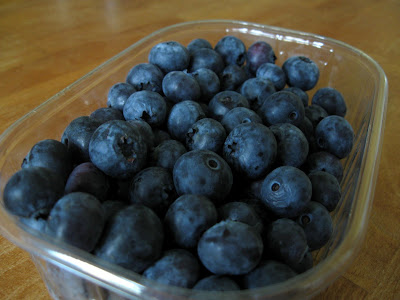 Whenever I visit Munich, I always feel I’m being unfairly prejudiced by comparing it with Berlin. It’s so clean and prosperous and I seem to get stuck on the negatives like the fact that everything closes so early. Yet, it wasn’t always like that. Back in 2006, I stayed there for a week during Fasching (something I avoid now) and found it hard to imagine a better place to live. I distinctly remember walking through Odeonsplatz on a cold day which the golden sunshine seemed determined to break through and admiring the wide avenues and the yellow church. It was there that I first saw Das Leben der Anderen in that charmingly old fashioned cinema with the plush velvet seats like armchairs. I spent my days in the university library which was hopelessly overcrowded reading Aurélien by Aragon and looking up from time to time to gaze out at the bare branches of the Englischer Garten through the windows behind. It felt good being there, imagining I was a student again and only stopping for lunch which I stubbornly insisted on eating outside in the nearby Hofgarten, despite the low temperatures. Black and red squirrels dashed up and down trees around me. One afternoon, I took the tram from Hauptbahnhof to Schloss Nymphenburg and sat for hours in the garden reading Schnitzler’s Erzählungen, oblivious of the winter games and the noises around me. From the whole trip there though, one experience still sticks out the most. I was feeling a little sad and let my frustration get the better of me. As I sat waiting for the local train, I wandered over to the vending machine with the idea of getting a snack and then decided against it. I must have looked pretty unhappy because the minute I sat down again, my neighbour got up only to return with a KitKat and assured me that chocolate is the only thing to have when you’re feeling down (she was right of course!). We were both headed in the same direction and she introduced herself as Lara, originally from Trieste. She had lovely red hair, was reading Colette and studying to be a French teacher. Everything about her was special and she radiated a kind of warmth which I have rarely come across. She also had a real admiration for books and was shocked when I asked her to write her email address in the back of mine. I never got in touch with her though, probably because I prefer just to remember her kindness and the way that food connects us with others, even in difficult moments.

I tried to focus on these things when I spent five days in Munich last week. Somehow the centre always seems too crowded and perhaps the thing I love most about Berlin is that even in the poshest area, I never feel out of place or scruffy like I do there in certain parts of Paris or London. Yet having said that, I also discovered a side of the city which liked better, in sprawling parks with Biergartens or in the little winding streets round Lehel or Wiener Platz ,full of little galleries and boutiques. There were moments when I could imagine living here, but then I wished that I didn’t love Berlin so much and when the train finally arrived here on Monday evening, I felt like I was home again. 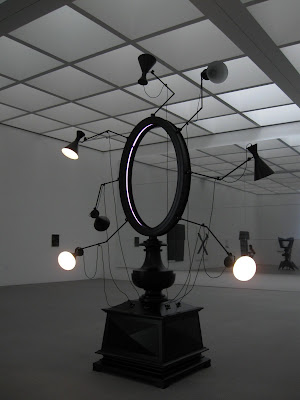 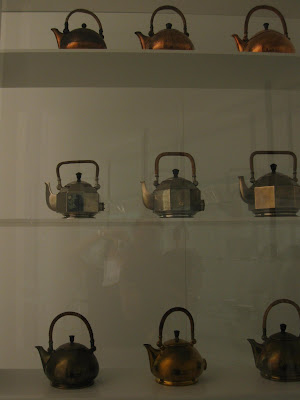 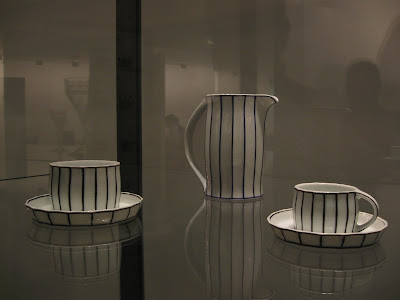 Cups and jug by Josef Hoffmann 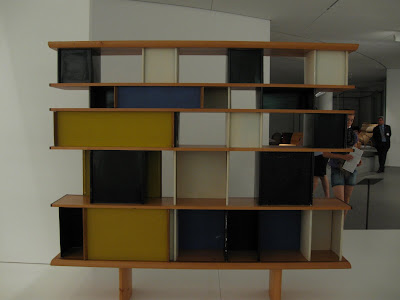 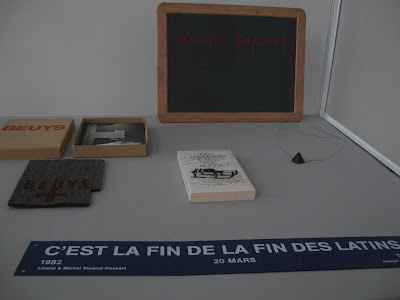 That just about says it all - do they really use this expression in French like in German? 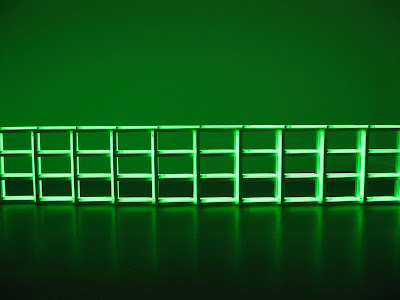 As you may have gathered from my last two posts, I haven’t been in the kitchen much lately. On holiday, I just wanted to go out and explore every day and watch films in the evening. If anything could get me back into the kitchen though, it probably had to be with some juicy fruits and so I set my heart on some sort of blueberry cake after spying them in the supermarket. In Berlin, summer is finally here and despite the heat, even I can appreciate how lovely the city looked last night in the twilight with a full moon, pale against the evening sky. In the neighbouring gardens, people sit outside and the nights are filled with lazy chatter and laughter. It feels good to be back. 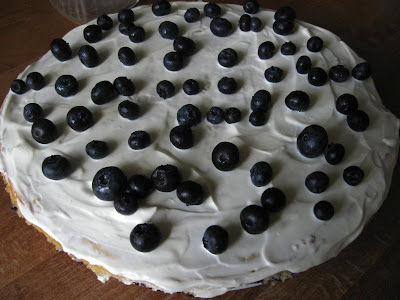 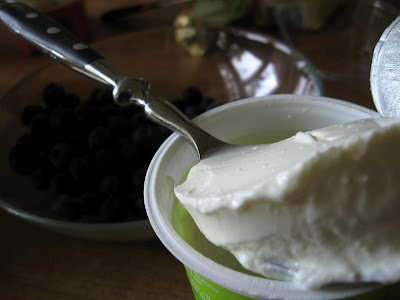 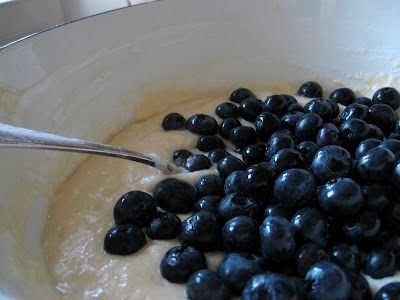 3. Leave until cool then pour other pot of crème fraîche over the top of the cake and decorate with the remaining blueberries. Best served with a cool drink in the garden if possible. 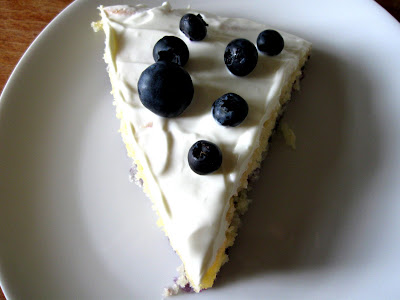