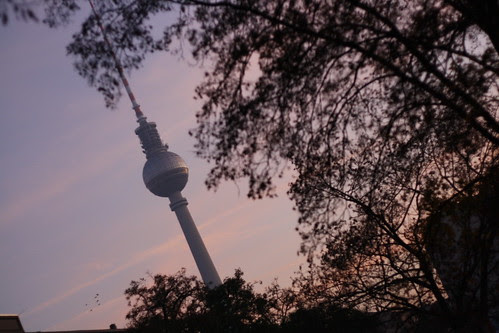 Thank you so much for all your lovely comments and film tips last week which made being ill at home seem much less bad. After extended viewing sessions every day and plenty of lemon and ginger tea with honey, I'm starting to feel better at last. The days are still quite warm for mid November but the sky has turned its usual shade of grey and it's hard to believe that just one week ago I got up early to go to the the Bürgerpark in Pankow to take these photos. I always mean to catch the last of the golden leaves before they disappear then wake up to discover the bareness of the trees. That park is a place I know like the back of my hand, it's pinkish paths with stones that crunch underfoot as joggers go by, the rose garden with its white arches where I've often caught the last rays of sun over my book, the café where I've drunk hot chocolate with cream in winter and iced coffee in summer, the little enclosure where the goats live. Yet I always feel there's some little thing I've missed; the flowers in bloom, a sculpture, the way the light illuminates the tops of the trees late afternoon.
Later on that day I met a reader of my blog. Always too early for appointments, I sat in the lobby of the Hackesche Höfe Kino trying to concentrate on my book, nervously biting my lip as I wondered if we would find each other. I glanced over at every new person coming up the stairs yet I knew when it was her, even though I had never heard her voice or seen her face. We snuck into a matinee of Meek's Cutoff, ordered the only vegetarian dish at a Vietnamese restaurant down the road and enjoyed the last pinkish glow of a stunning day before going back into the cinema to watch Polisse, a really great new French film about a youth squad in Paris. Normally going to the cinema is my guilty pleasure I enjoy alone, picking out a seat at the end of the row and feeling the excitement as the lights go down without worrying if anyone else likes the film but it also felt good to to find someone to share that with.
I'm feeling in need of colour and comfort on these sunless days. This afternoon I'm off to a Finnish bazaar with some friends, will try baking a Danish style feta and leek tart for dinner and am hoping to finally catch the new Kaurismäki film, Le Havre at the cinema in the next few days. What are your plans? 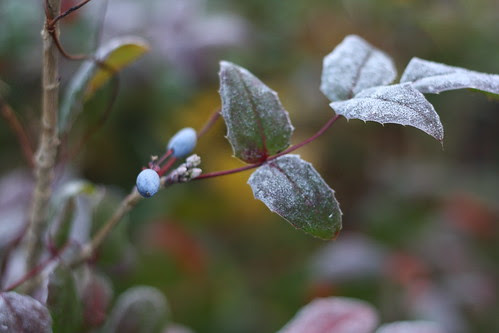 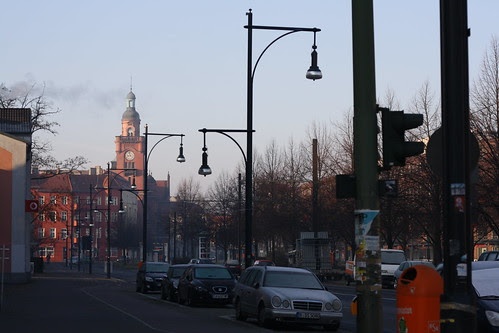 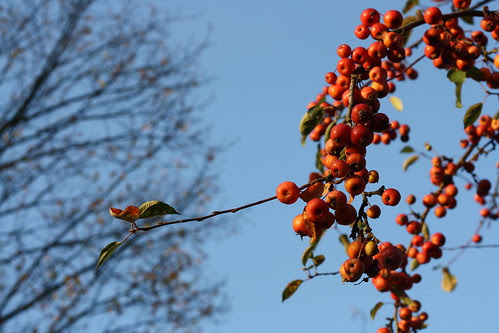 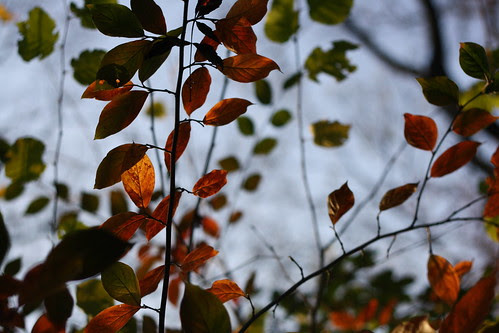 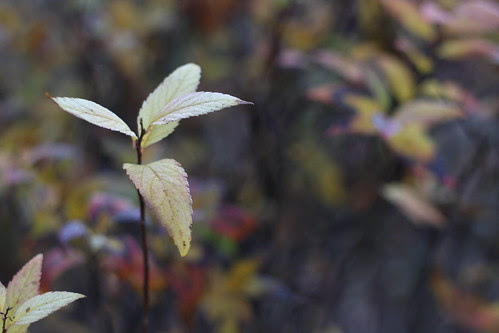 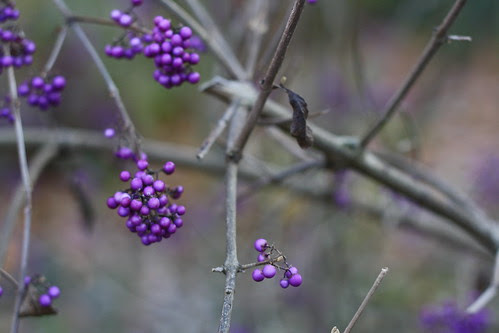 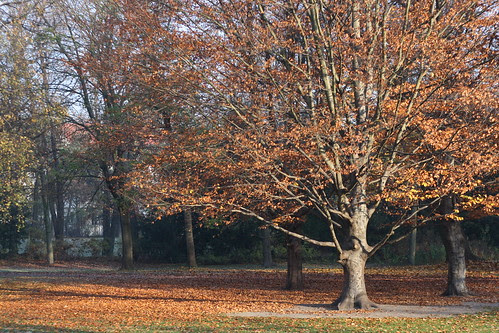 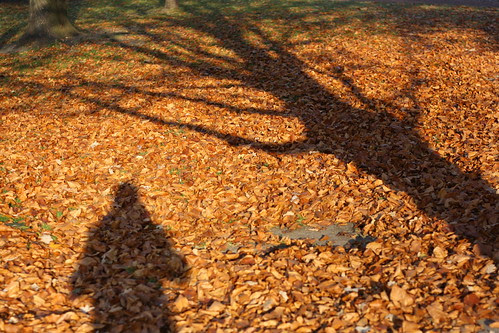 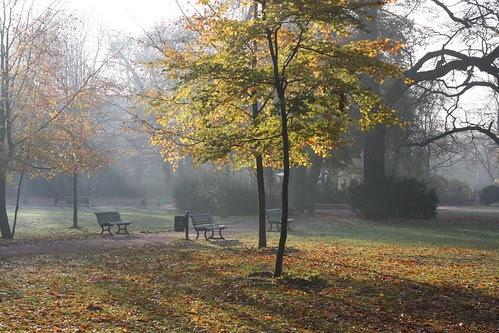 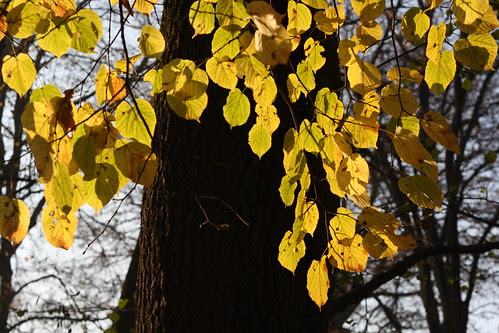 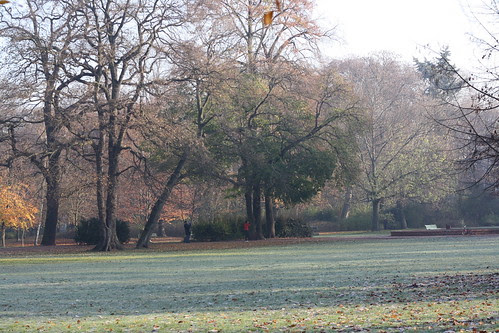 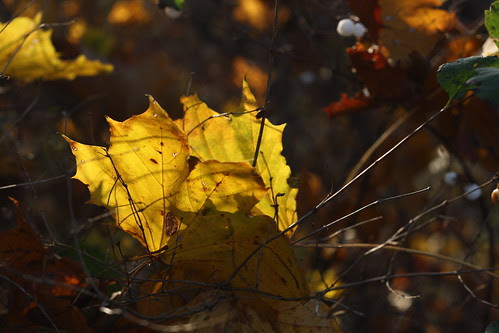 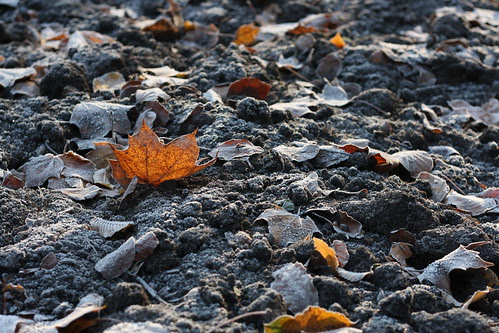 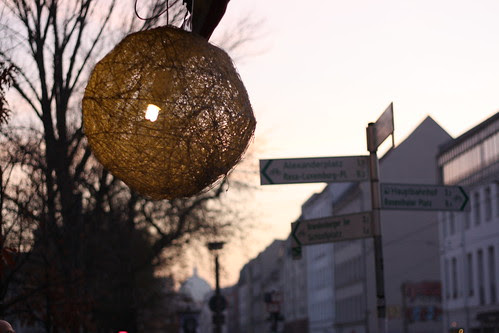 Finally, I couldn't leave you without giving you the recipe for my favourite cauliflower soup, promised a while back. It's truly one of my winter essentials, simple to prepare and heat up the next day when I'm too tired to cook.
Cauliflower Soup from Heidi Swanson's Super Natural Every Day
Heidi serves hers with aged cheddar and mustard croutons but I prefer a dollop of mustard in mine and some grated cheddar on top.
Ingredients
2 shallots, chopped,
1 onion, chopped
1 large potato, peeled and cut into small cubes
3.5 cups vegetable stock
a large cauliflower cut into little florets
some mature cheddar and Dijon mustard to serve
1-2 tbsp olive oil
a pinch of sea salt
1. Heat the olive oil in a large saucepan and add in the salt followed by the shallots and onions. Fry over a medium heat until soft. Tip in the chopped potato, cover the pan with a lid and leave to cook for about 4 minutes or until soft.
2. Uncover, pour in the vegetable stock and bring everything to the boil. Add the cauliflower and cook until the florets are tender. Remove from the heat and puree with a hand blender. Add a dash of mustard and sprinkle over some cheese to serve. 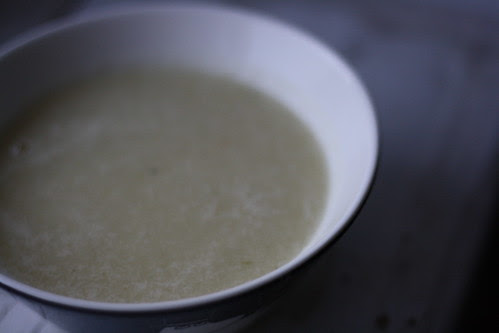 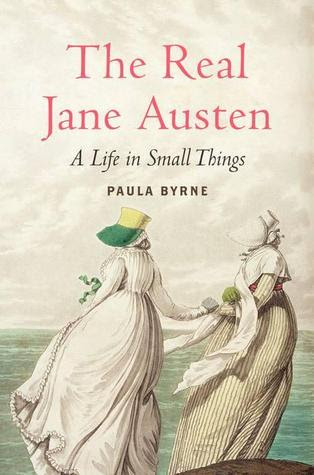 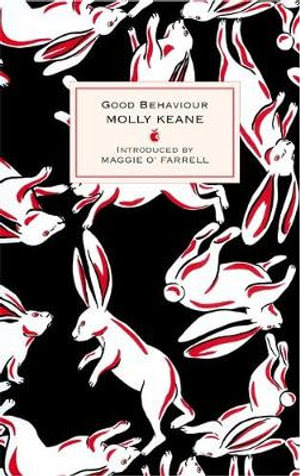 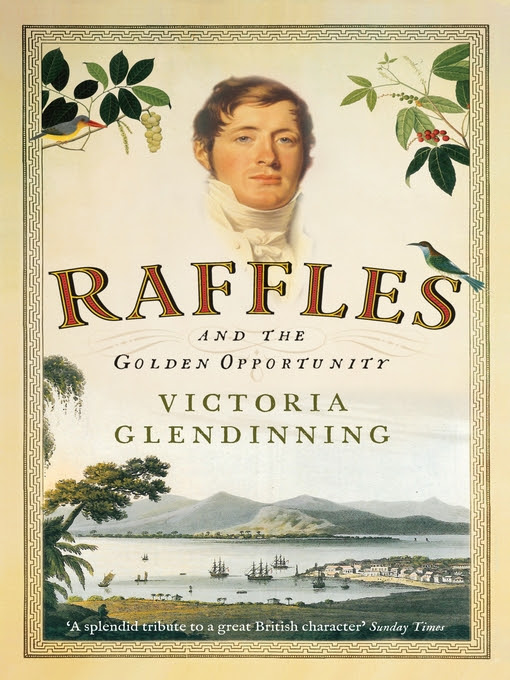 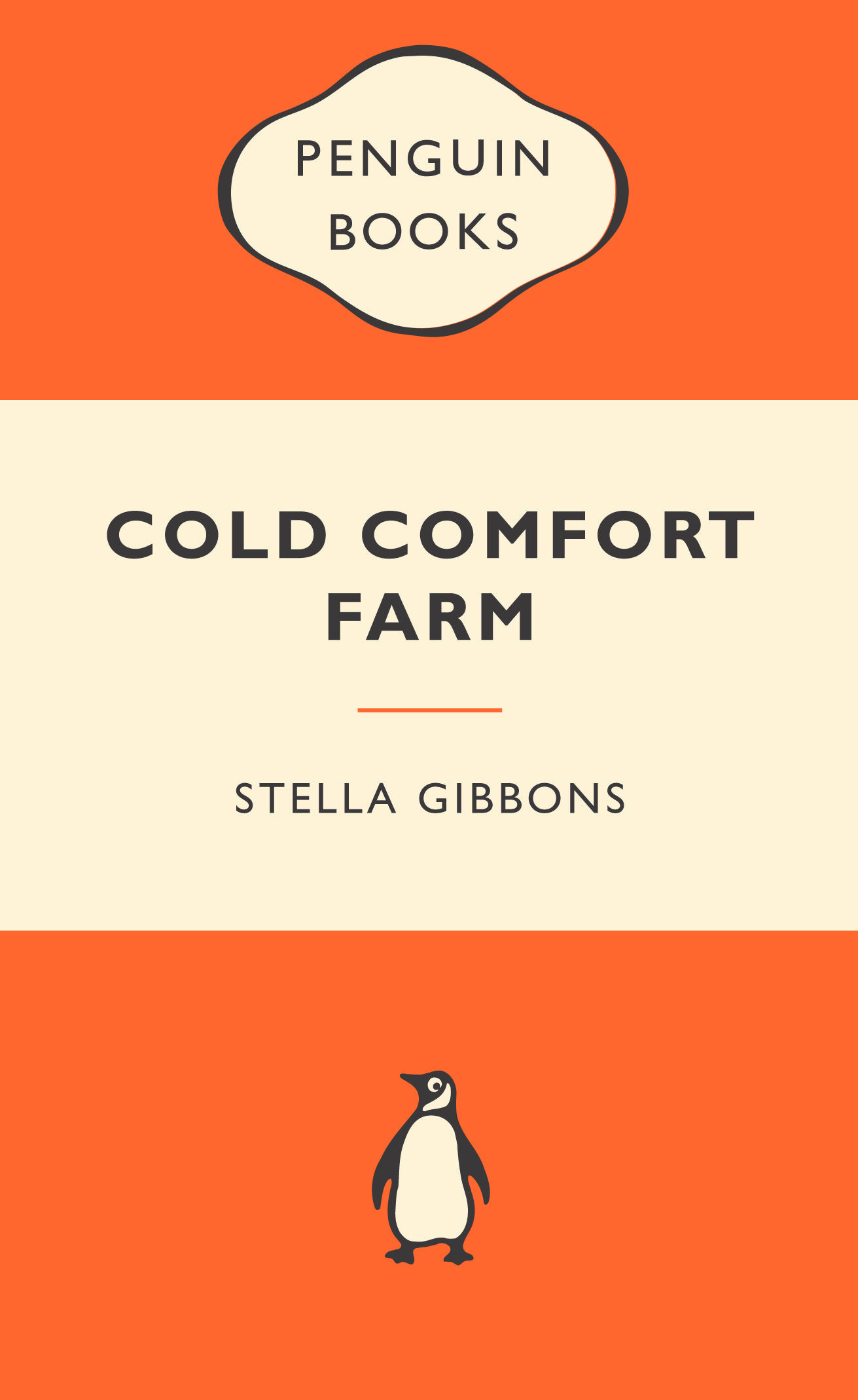